Communities where Police Now officers have been posted for the last 22-months across the force area have seen 12,678 fewer incidents of anti-social behaviour compared to the same time period from October 2016 – equivalent to a 24 per cent drop.

Officers on Police Now’s National Graduate Leadership Programme have been working alongside their colleagues within their local neighbourhood teams.

DC Lauren Finch of West Yorkshire Police passed the national investigators’ exam in November, progressing to the next stage in her career to become a detective. This would not have been possible without the knowledge and experience she gained from working in the Neighbourhood Policing Team for two years, where she notably created a forum for local businesses to join to help tackle the problems of local shoplifters and anti-social behaviour. As the forum was so successful, weekly meetings were arranged for local businesses to come together and share information to support each other – which now run without police involvement. The valuable lessons DC Finch learnt taught her to identify the best investigation techniques that would result in the best outcome for all those involved and bring offenders to justice.

DC Finch said: “Police Now has shown me that no matter how small you think the crime is, the crime is still significant to the victim who is living with the trauma of the incident. It’s not always appropriate to treat all victims of crime in the same way, as this may not give you the best outcome long-term to create a positive impact on the community around you.”

Police Now’s mission is to transform communities by recruiting, developing and inspiring diverse leaders in policing.

Officers on Police Now’s programmes develop skills in leadership and problem-solving. They share a commitment to public service, fighting crime and inspiring social change alongside their colleagues.

Police Now has recruited a total of 1,830 officers across 33 forces in the UK, including West Yorkshire Police. Chief Constable John Robins partnered with Police Now for two years, with 15 police constables joining the force via the National Graduate Leadership Programme.

Police Now consistently recruits more officers who are women or from black, Asian and minority ethnic backgrounds compared to any other entry route into policing. Police Now recruitment data shows that, nationally, nearly one in five (17 per cent) of those joining Police Now’s National Graduate Leadership Programme in 2020 identified as coming from a black, Asian and minority ethnic background and more than half (54 per cent) identified as women.

“We’re incredibly proud of the positive impact our participants continue to have within their local communities, and their commitment to driving positive change with their colleagues so that everyone in our society, including the most vulnerable, have a chance to thrive”.

Impact in the
community 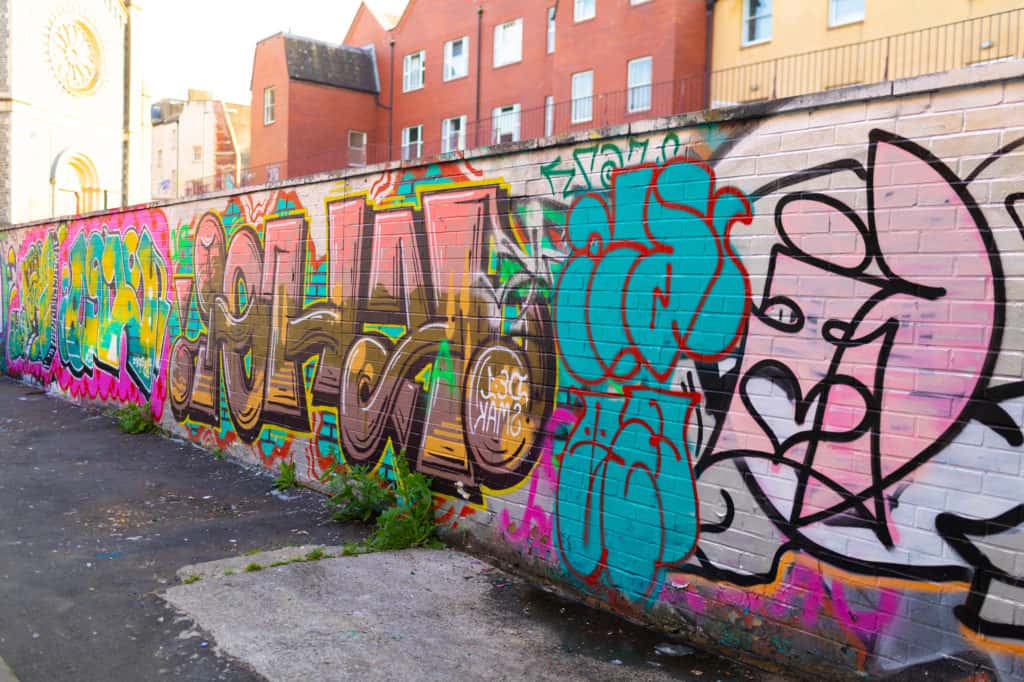 Police Now is trying to increase diversity in the force. Do you think having a force that better reflects the community it serves helps to bring down crimes like anti-social behaviour and why?

I do believe that increased diversity has an impact on the community, as people can further relate and attribute themselves to the role the officer is representing within the community. On the other hand, I have seen members of the community become opposed to officers of the same ethnicity or religious backgrounds, sometimes seeing them as someone who has betrayed their values and beliefs to support the Police.

What was the most important lesson you took from your training with Police Now that has enabled you to deal with crime / support your community?

One thing that I took away from training with Police Now is that no matter how small you think the crime is compared to force priority, it is still a big deal to the victims living with the trauma of the incident. Also, I learned it is not always appropriate to treat all those you come into contact with whom have been victim of crime the same way, as this may not give you best outcome for the long term to create a positive impact on the community around you.

Have you implemented any new initiatives to reduce ASB or burglary crimes, or build confidence in policing in your community?

I moved from my neighbourhood role last year, but when I was part of the Neighbourhood Policing Team I created a forum for local businesses to be part of to help tackle local shoplifting and ASB problems, from youths that were frequenting the business park in Killingbeck Drive. The group of offenders were had been involved with ASB orders and were a priority for the Neighbourhood Team. They were abusing staff at the location such as McDonalds, B&Q, B&M. They were causing a nuisance to members of the public, and causing damage to property. They were also known for going to the main road and throwing stones at passing cars and buses.

What has been the moment that you have been most proud of professionally in the last 22 months?

The proudest moment for me professionally in the last 22 months was passing The National investigators Exam in November and progressing my career into becoming a detective. This would not have been possible without the knowledge and experience I gained from working on the Neighbourhood Policing Team for two years and the valuable lessons it taught me around correct investigation for the best outcome for all involved and bringing offenders to justice.

Using data taken from Police Recorded Crime Statistics, the independently peer-reviewed figures compare the 22-month period from October 2016 to July 2018 before any Police Now officers had joined their local communities to the period when they joined from October 2018 to July 2020.

The data presented here is subject to limitations with Police Recorded Crime Statistics and methodology. More details on this are available at the bottom of the following Police Now webpage.