Police Now won Graduate Scheme of the Year  at last night’s Personnel Today Awards, for its ability to attract, recruit and develop high achieving, diverse graduates to be leaders on the policing frontline via its National Graduate Leadership Programme.

The judges were impressed with Police Now’s tangible results in recruitment and its work to improve ethnic minority representation in the police service, describing the work as ‘innovative’, ‘complex’ and ‘outstanding’.

Police Now’s recruitment campaigns feature participants on the programme being honest and open about their experiences of joining the police. Its Change the Story and You’ll Be There campaigns highlighted the need for better representation in the police and addressed some of the tough realities around diversity in the service, asking graduates ‘Will you be a part of that change?’

Police Now consistently recruits high numbers of female officers and officers from Black, Asian and minority ethnic backgrounds to the policing frontline, and maintained strong results over the last year despite the challenges that the policing sector has faced.

Candidates applying to the Police Now programme rated their experience of the recruitment process on a scale of -100 to +100, where +50 is exceptional. Police Now scored +69 for application process, +46 for their online assessments, and +55 for the assessment centre experience. The industry average is +24. Police Now measures candidate experience at every stage of their recruitment process and offers ongoing support throughout the programme via Performance and Development Coaches, who encourage officers to think differently, adapt and create new ideas that lead to innovation within policing.

Kurtis Christoforides, Policing and Home Affairs Director at Police Now, said: “Police constables operate in an increasingly complex, fast paced and challenging environment. Existing police colleagues want, and the public deserves, the most capable and committed police officers and so the need to recruit from the broadest and most diverse pool of candidates and then to train and develop them effectively has rarely been more pressing.

“I am therefore delighted that Police Now, and in particular the hard work of our officers, forces, and teams has been recognised at the Personnel Today Awards this year. Their achievement is all the more remarkable given that last year’s recruitment campaign and training programme were delivered amidst and despite pandemic restrictions and disruption.”

The awards, now in its 23rd year, recognise outstanding HR, recruitment, and learning and development organisations and professionals who have demonstrated success and innovation in their fields.

Police Now were also shortlisted for the Personnel Today Diversity & Inclusion Award and Innovation in Recruitment Award this year. 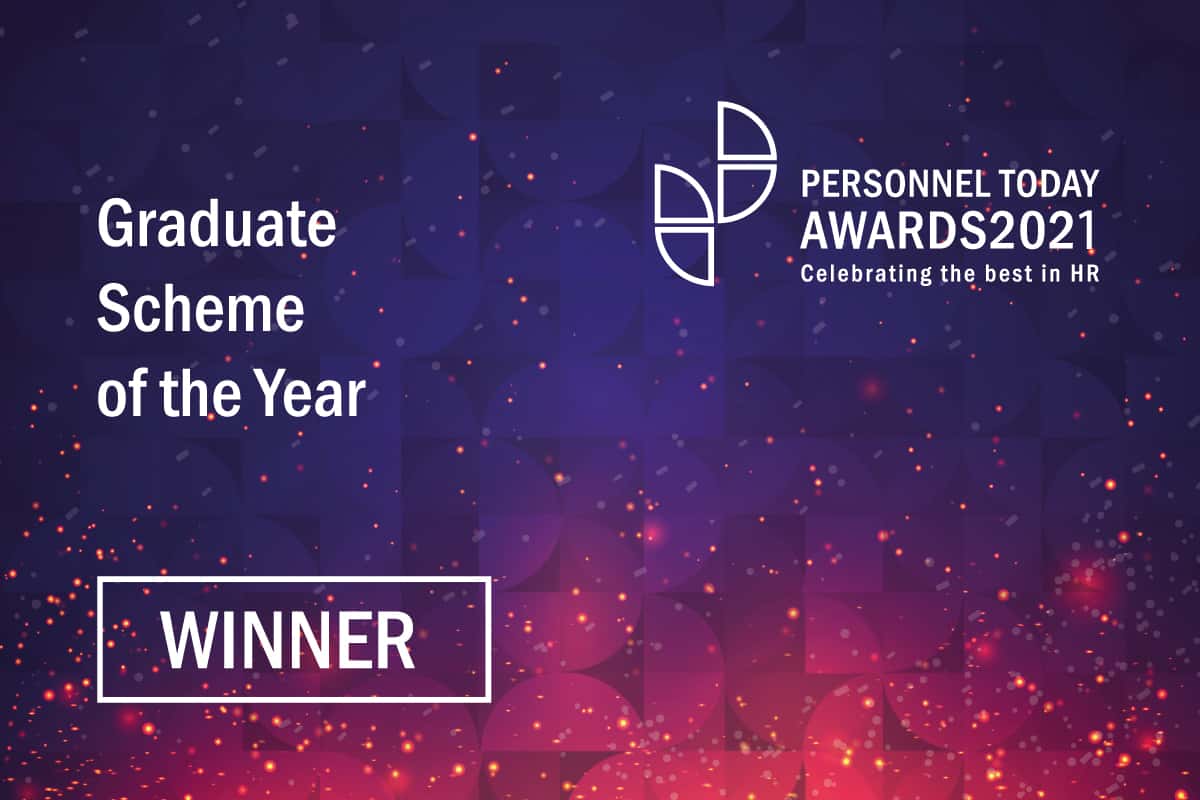