PC Sophie Hughes has been tackling anti-social behaviour in Holywell and PC Amy Griggs has been preventing ‘cuckooing’ in Hertford, since they both joined the force via Police Now.

Police Now is working in partnership with the Home Office and police forces across the country, including Hertfordshire Constabulary, to recruit outstanding officers to the police service in support of the national Police Uplift programme.

The Police Uplift programme has recruited more than 11,000 of the 20,000 new police officers pledged by March 2023 – 965 of which joined via Police Now, and with over 150 further officers due to begin their academy training in March.

Police Constable Sophie Hughes joined Hertfordshire Constabulary via Police Now’s National Graduate Leadership Programme, after completing a degree in International Relations at the University of Sussex and then working in events management. 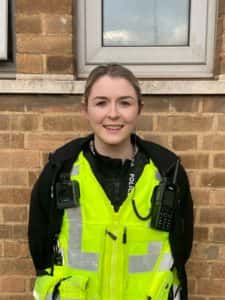 She said: “In my role as a neighbourhood police officer in Watford, I have been working hard to tackle issues of anti-social behaviour in residential areas. I have been focusing on Holywell, which has a number of spaces that provide ideal locations for low-level crime and drug dealing.

“I have built strong ties with the council and local Housing Association to engage with the community, improve CCTV cover, help residents better protect their premises with doorbell cams and better lighting, and identify and support vulnerable members of the community. We also ran a ‘safer streets’ awareness day, as part of the Safer Streets initiative, engaging with members of the community to raise awareness of the issues and gather intelligence which will help us convict offenders.

“You can really embed yourself in a community and understand the issues as a neighbourhood officer. It’s a brilliant place to launch a long-term career in policing, as you build a strong network of community contacts and work with multiple policing teams on a wide variety of issues.”

Police Constable Amy Griggs also joined Hertfordshire Constabulary via Police Now’s National Graduate Leadership Programme, after completing a degree in Economics at the University of Birmingham. She has since worked to prevent ‘cuckooing’ in a block of flats in Hertford.

She said: “There is a block of flats in my patch which has been a hot spot for ‘cuckooing’ – in which drug dealers take over the home of a vulnerable person and use it as a base for county lines drug trafficking. The neighbourhood policing team had some success dealing with this in the past, but I saw that the issue was on the rise again. I decided to act quickly and tackle the problem early, before it could become a larger issue again.

“I worked with Police Community Support Officers (PCSOs) to engage with the residents at the flats, to gather intelligence and identify vulnerable individuals. This also acted as a high-visibility deterrent to potential offenders.

“We were able to safeguard an individual who was particularly susceptible to cuckooing, and I am currently working with the Housing Association to find a safer place for them to live.

“What drew me to neighbourhood policing was this ability to protect the vulnerable and tackle crime at its roots through effective problem-solving. You have a certain amount of autonomy in the role too, which I like. You decide what problems to focus on and what your approach will be and you have real responsibility from day one. The job really is what you make it.”

Police Now has partnered with Hertfordshire Constabulary for five years and has recruited a total of 61 police constables to the force to date via the Police Now programmes.

Applications for the National Graduate Leadership Programme have now opened, alongside the launch of the Home Office’s new advertisement campaign which calls on people to ‘join the police to make a difference.’ The structured, two-year programme supports graduates in neighbourhood policing roles across England and Wales.

Clare Power, Police Now’s Recruitment and Marketing Director, said: “We believe that neighbourhood policing is vital in supporting some of the most vulnerable members of our society. In a neighbourhood policing role, officers can become leaders in society and work alongside residents, local organisations and charities to reduce crime and transform a community into a safe and thriving place to live.

“In order to achieve this, it is crucial that our police service reflects the communities it seeks to serve and that we recruit outstanding graduates and career-changers to become leaders on the policing frontline. Only when the police has a workforce that is diverse, in both thought and background, can we lead real change in society and be the difference we wish to see.” 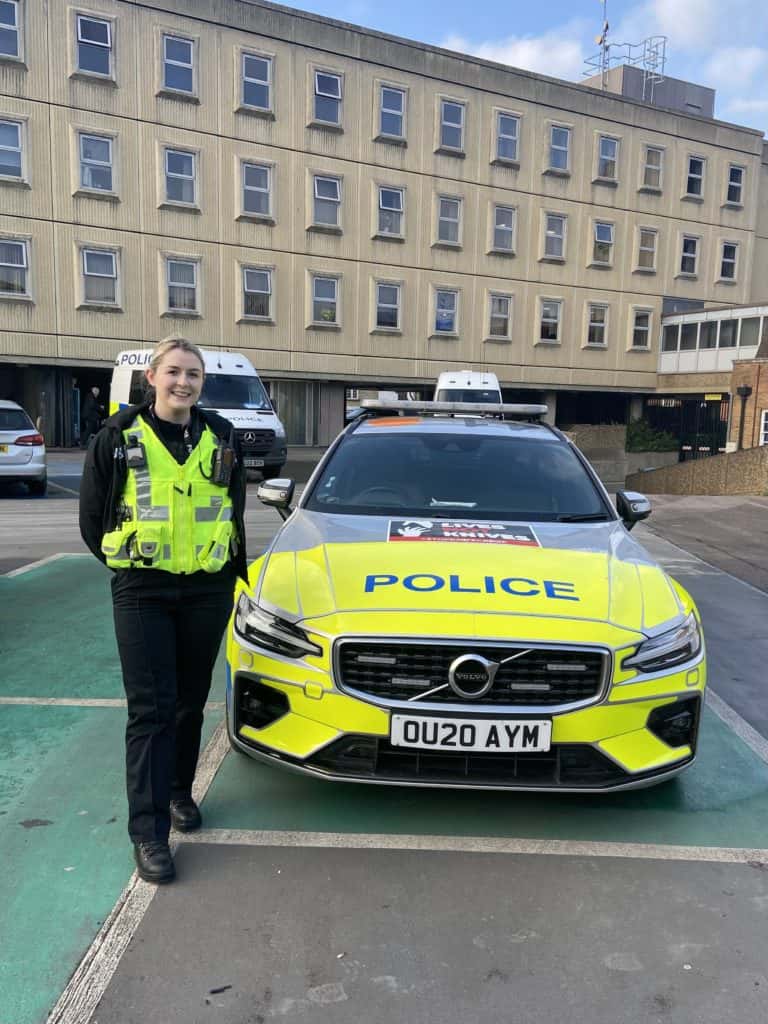