Over 300 officers on Police Now’s National Graduate Leadership Programme have finished their academy training and today land in police forces across England and Wales.

Over 300 officers were attested across 14 forces at the Police Now academies in August, where they subsequently underwent intensive training designed and delivered by high-performing frontline police officers. At the academy, participants took part in a mixture of classroom-based and practical activities and assessments, to ensure they are equipped with the knowledge and skills they need to be effective neighbourhood police officers.

Whilst most of the academy took place in person, for the first time it ended with an online National Conference entirely focused on further preparing officers to lead change and have maximum impact in their local communities. Officers were addressed by a number of high-profile guest speakers from across the sector including:

Addressing the participants, Irene Afful MSc said: “I am delighted to see such diversity amongst the participants, something only dreamed of back in my day as an officer. You can make a huge difference to the communities in which you serve. You are the future of the Police Service. Go out and make positive changes to the service itself and in service to the community.”

Kurtis Christoforides, Policing and Home Affairs Director at Police Now, said: “The role of the modern police constable is increasingly complex and the environment in which they operate has never moved at higher pace or changed at greater speed. It is therefore more important than ever that the most outstanding, diverse and inspiring individuals are attracted into the police service and recruited to the policing frontline.

“Having completed their initial training and arrived in police forces, this latest cohort of police officers will work with excellent existing police colleagues to tackle entrenched problems in the most challenged and deprived neighbourhoods in England and Wales. In doing so, they will make a very considerable difference to people’s lives.

“Of course, their training and learning does not end here. They will continue to learn and develop on the job and with support and coaching from Police Now, Huddersfield University and their force during the coming years. I wish them every success and look forward with eager anticipation to the positive results I know that they will deliver.”

The National Graduate Leadership Programme is a two-year programme which trains and develops participants to become neighbourhood police officers in some of the most deprived communities across England and Wales. Police Now’s mission is to transform communities, reduce crime and anti-social behaviour, and increase the public’s confidence in the police service by recruiting, developing and inspiring outstanding and diverse individuals to be leaders in society and on the policing frontline.

Police Now has recruited over 2,000 officers across 33 forces in England and Wales and consistently recruits more officers who are women or from Black, Asian and minority ethnic backgrounds compared to any other entry route into policing. Police Now recruitment data shows that 25% of those joining Police Now’s National Graduate Leadership Programme in 2021 identified as coming from a Black, Asian and Minority Ethnic background and more than half (52 per cent) identified as women. 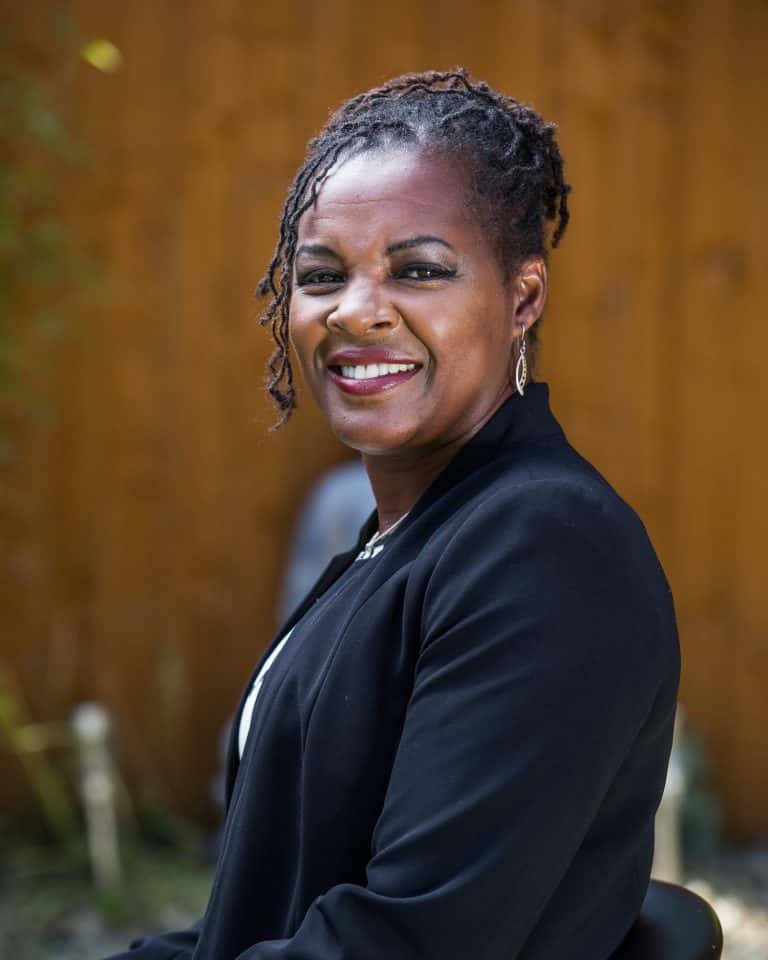 "I am delighted to see such diversity amongst the participants, something only dreamed of back in my day as an officer. You can make a huge difference to the communities in which you serve. You are the future of the Police Service. Go out and make positive changes to the service itself and in service to the community.”